The Ongoing Trend of Non-Invasive Procedures 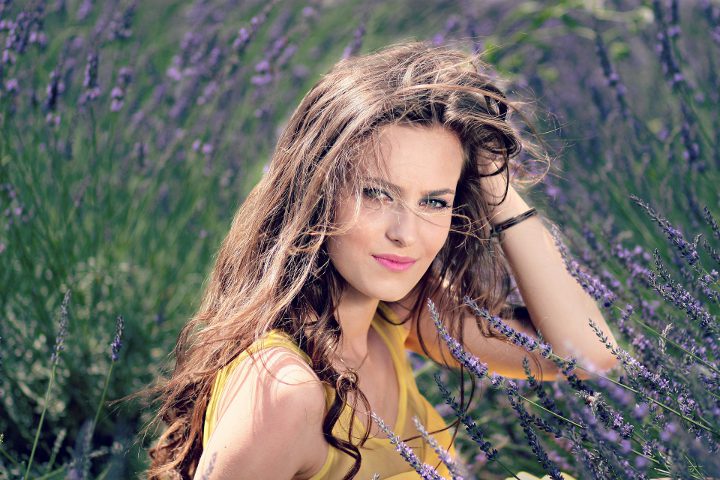 The Ongoing Trend of Non-Invasive Procedures

In the world of plastic surgery, cosmetic surgery, and skin care, non-invasive procedures have been increasingly popular. There are many reasons for this, and we will look at some of these reasons in this article.

In other words, a non-invasive procedure is one that doesn’t involve going “under the knife”. Some example non-invasive surgeries include Ultherapy, Botox, Restylane, and Coolsculpting. Examples of invasive surgery include breast augmentation, most forms of liposuction, and facelifts.

Why The Sudden Trend?

Typically, procedure don’t last for more than an hour. Most are much less than this.

In general, non-invasive procedures are a lot less expensive than invasive procedures. There are various reasons for this, but mostly it is because the surgeries aren’t as intense, as long, and don’t require any kind of drugs.

Instead of paying thousands of dollars, one would be paying hundreds for a non-invasive procedures.

With this trend in non-invasive procedures, it is likely that more and more patients will favor non-invasive over invasive. Because of this, it’s important that doctors are using the best tools for the job. Here at Dermaquip we offer tools to help doctors and surgeons do their job as best as possible.

To learn more about our products, contact us today. 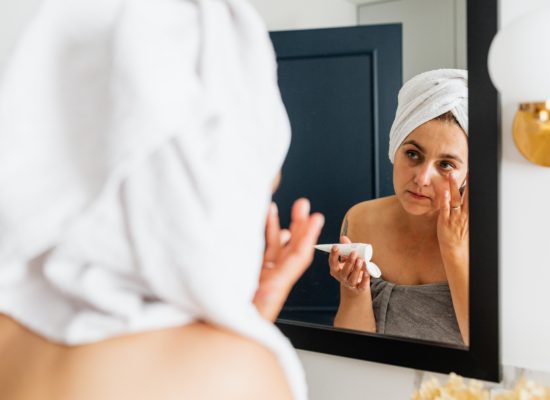 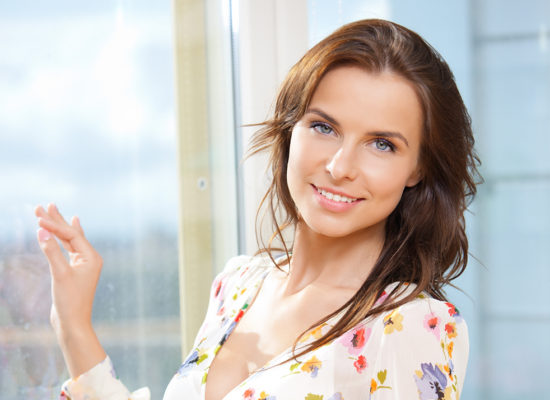 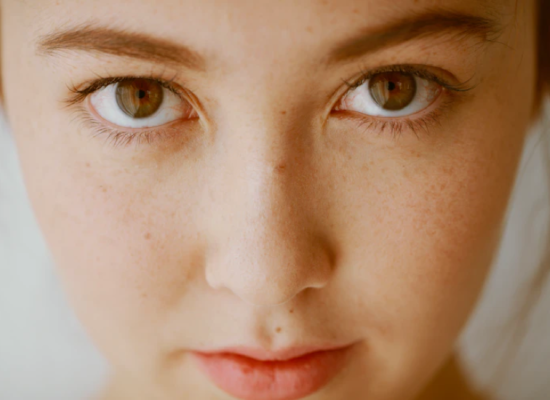 Needling to a Better You: 12 Awesome Ways Microneedling Benefits Your Skin
07 May 2021

Click here to cancel reply.
How to Deal with Payments as a Doctor How Skin Analysis is Changing the Cosmetic Field