How to Deal with Difficult Patients | Dermaquip

How to Deal with Difficult Patients 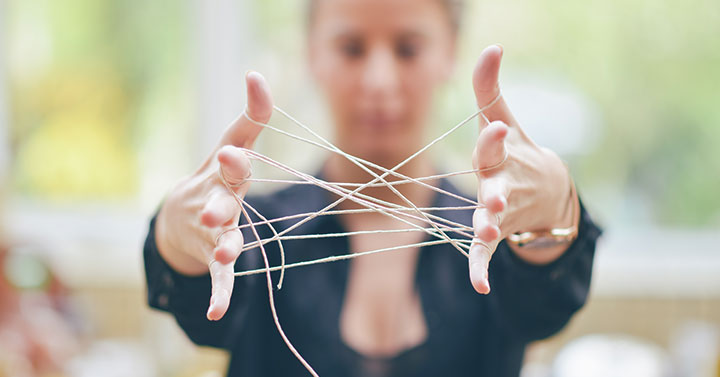 How to Deal with Difficult Patients

If patients didn’t visit your healthcare establishment, it probably wouldn’t last for long. But while providing service to them helps pay the bills and is probably straightforward in many cases, there are likely some patients who sap your patience and time. It may be tempting to avoid working with such difficult individuals, but as you could lose a significant amount of revenue by doing so, that may not be a realistic option.

How should you deal with difficult patients? Below are a few suggestions that should help the next time you encounter one.

When the mere thought of seeing a particular patient causes negative feelings such as anger, anxiety and/or dread, you’ll probably be dealing with someone you consider to be difficult. Recognizing this may help you prepare to handle this person’s visit.

A difficult patient might not realize his behavior is unacceptable in your office. If he begins to behave inappropriately, clarify that certain behavior is not tolerated in this setting.

According to the University of Washington School of Medicine, strong negative emotions toward you are frequently misplaced. It explains that this individual might be imposing attitudes and feelings he’s previously directed at others. In addition to setting behavioral expectations, it recommends acknowledging this person’s feelings.

A difficult patient may just seem like another problem for you on a given day. However, according to the University of Washington School of Medicine, most frustrating patients have suffered significant hardship. It suggests being compassionate and empathetic with them.

To illustrate, suppose you are an aesthetic professional and someone is frustrated with the quality of treatment he has received in the past and seems to be resistant to your advice. Instead of writing this off as a case of a difficult client, you might empathize with this client and then discuss how it will be different with your practice. For example, by using the PEAR 3D, you can determine whether the treatments are effective or not, which may help alleviate this individual’s concerns.

If there’s no way to salvage your relationship with a patient, it may be time to terminate the relationship. This might be for reasons such as these and others:

If this occurs, the University of Massachusetts Medical School advises taking actions such as explaining the potential consequences of his behavior, having a patient care conference and others. However, if all else fails and you decide to terminate the relationship, it suggests among other things:

Also, it suggests checking with legal on this issue. So it may be helpful to consult an attorney about this.

How to Hire Workers for a Medical Practice
31 Aug 2015

Click here to cancel reply.
How to Hire Workers for a Medical Practice How to Deal with Payments as a Doctor